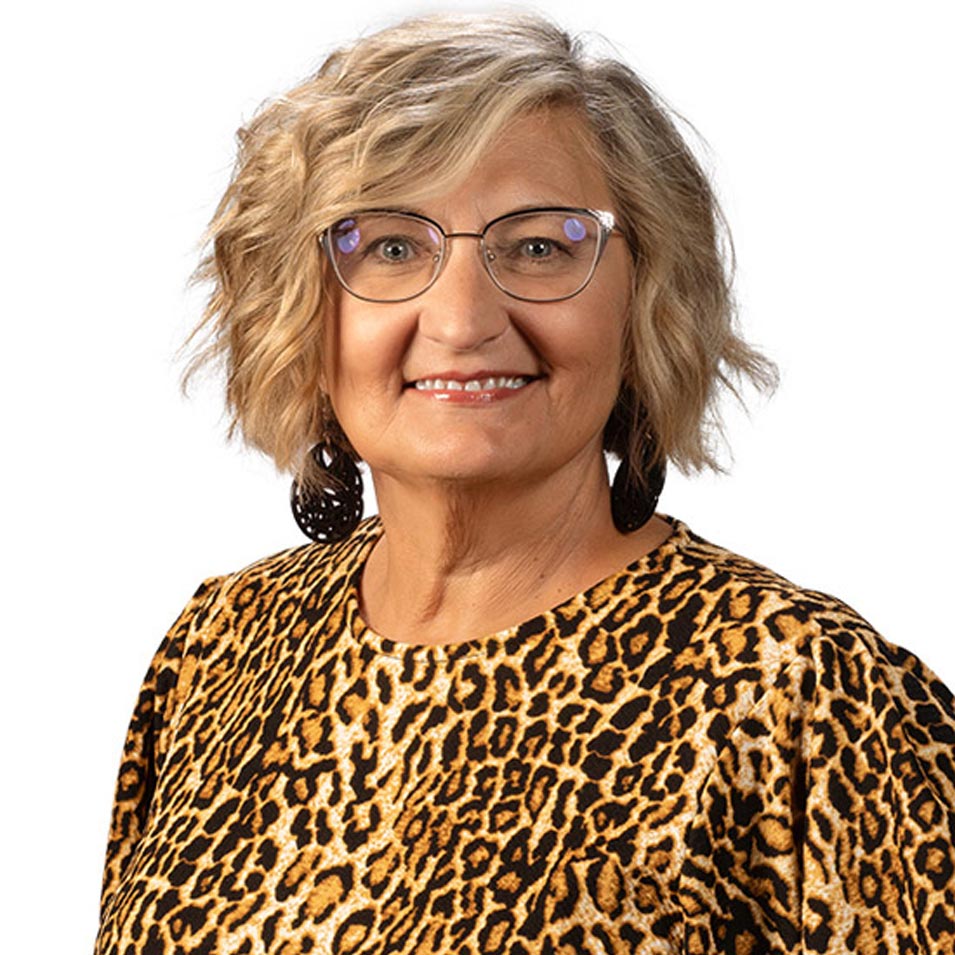 A native of Kaplan, Louisiana, Shera Broussard LaPoint has deep Cajun roots and treasures good family relationships and the time she’s able to spend with not just immediate family, but cousins up and down her family tree. In fact, it was the death of her grandfather in 2003 that led Shera to visit the Ancestry.com website to learn more about her own heritage.

What she found not only led to a keen interest in genealogy, but over time the doting grandmother and bookkeeper for her optometrist-husband’s successful practice learned so much about genetic genealogy that she played a key role in helping solve a decades-old murder case.

Aware of the “Killing Fields” murders that took place for over two decades near a forty-mile stretch of Interstate 45 between Houston and Galveston, Texas, Shera was very knowledgeable about four of those murders that involved bodies being dumped in pastureland very close to the oil field off Calder Road.

In particular was Donna Gonsoulin Prudhomme, who disappeared in 1990 and whose remains were found in late 1991. Known to authorities for years as Janet Doe, Prudhomme proved to be a very distant DNA match to Shera herself, and Shera’s relentless research in 2018 through vehicles such as GEDmatch, and FamilyTreeDNA allowed her to provide crucial information to the League City, Texas, police department and help determine once and for all that Janet Doe was indeed Donna Prudhomme. She was later honored by that department with the Coin of Excellence for outstanding performance.

Shera has now solved over seventy-five cases where adoptees or people of unknown parental origin have been put in contact with family members. This remarkable accomplishment is all the more amazing considering the many interviews of possible DNA matches that take place when attempting to solve even one case—what Shera does is not unlike searching for the proverbial needle in a haystack.

What fuels her passion for genetic genealogy is a love of people and family, plain and simple. Not everyone is interested or appreciative—some would prefer the past stay buried—but Shera has found many people who’ve asked her help in building a family tree and, while not finding acceptance from a biological parent, for example, reached cousins or other family members who were delighted to hear from them and eager to make up for lost time.

Now in high demand at for talks at public libraries and genetic genealogy conferences throughout south Louisiana as well as a proven commodity with a growing number of law enforcement agencies, Shera Broussard LaPoint—The Gene Hunter—is just as passionate today about building your family tree and helping close cases involving DNA evidence as she was when a television commercial for Ancestry.com prompted her to create her own family tree.

Visit Shera on Facebook through her group page, “Our Roots Genealogy and DNA Network,” email her at [email protected], and watch for The Gene Hunter, a full-length hardback memoir coming from Republic Books in late 2020.

Interested in Hosting a Book Signing or Speaking Event?

Do you need help with a cold criminal case file?
Looking to build out your family tree?
Interested in learning more about genetic genealogy? 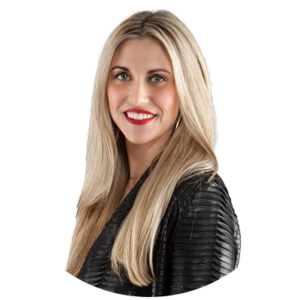 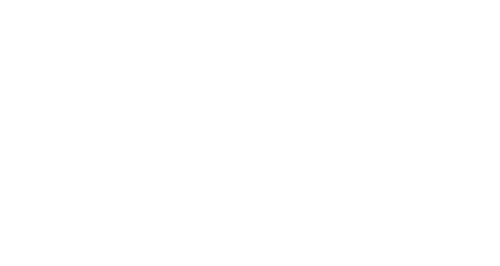